Excerpt from Leonard Cheshire interview, 1990 - Bringing Peace in our world.

Can there be peace? 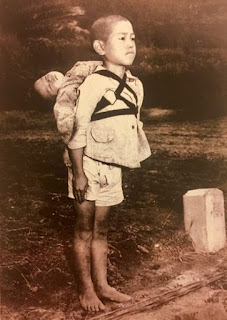 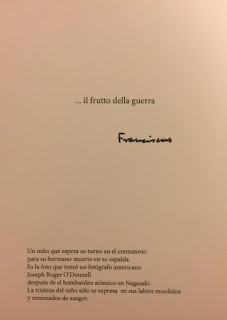 The reverse side of a small card Pope Francis is circulating during the 2017 holidays. (Credit: Vatican Press Office.)

Pope Francis has circulated the above picture. I found it particularly moving because I have just been reading about Leonard Cheshire again. He was  a British observer witnessing the dropping on Nagasaki of the second atomic bomb on 9 August 1945.

The year 2017 witnessed many wars and the suffering of thousands of people including little children.


On this evening of 2017 my prayer as that of many is for peace in our world.

I'm a big fan of Amazon but not Jeremy Clarkson. However the male members of our family watch this..oh and a few friends ie Maria :)
at December 30, 2017 No comments: 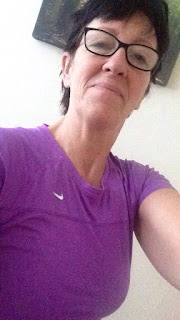 I decided on the 15 minute Davina cardio DVD. It’s easy to do in the house, saving time. I’ve put on a few pounds in the last few months and now seems an ideal time to get back on track. I find the exercise helps to boost energy levels and in general makes you feel better. I must be pretty fit as I didn’t find the exercises too difficult. J 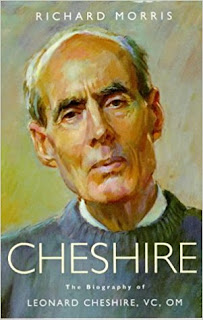 Leonard Cheshire married Sue Ryder and before their wedding they composed this prayer:

Thou,O My God,
Who art infinite love,
Yet who hast called us to be perfect
Even as Thou art perfect,
Who so loved the world
That Thou hast given us Thine only begotten Son,
And hast thereby given us Thine all, Thine everything.
Who emptied Thyself of Thy Glory,
And was made obedient unto death,
Even the death of the Cross
For us.

To Thee
We offer our all, our everything
To be consumed in the unquenchable fire of Thy love.
We desire to love Thee even as Thy own Mother loved Thee.
To be generous as Thou Thyself was generous,
To give our all to Thee even as Thou hast given Thine to us.
Thou hast called us, O Lord, and we have found Thee,
In the sick, the unwanted and the dying,
And there we will serve Thee,
Unto death.

A common problem that some people have is constipation. Some of us are just more prone to it. Water is paramount. Drinking 2 litres a day is recommended. After that there is the usual health advice of eating several portions of fruit and vegetables every day. After that if you still have a problem in that department, you could try linseeds. You can sprinkle them on porridge, or other cereal or in yoghurt or on salads. After trying various dietary changes, I found linseeds to be the most effective for maintaining regularity!

NOTE – I am not a medic. Please consult your doctor for medical advice.
at December 29, 2017 No comments: 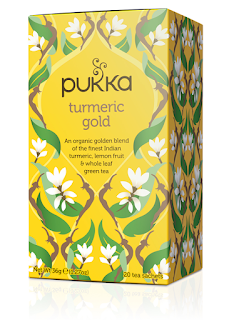 If you need a change from water and also to have a hot drink there are literally thousands of different herbal teas. I find you have to “get into them” if you like. Try different flavours – all supermarkets have them. I like the Pukka varieties. Link here 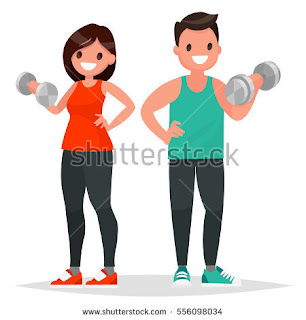 I’ve tried various activities. I’ve come to realise aim for 15 minutes exercise most days. So for 2018 I think I will join my local gym/swimming baths. Plus point – it’s on my doorstep, inside and fairly cheap. £18.99  a month. That’s less than £1 a day so that might work.

If you are housebound or find it difficult to get out you could try a DVD. We used to do one of Davina’s DVDs. Or for those with limited mobility maybe they could research exercises that are suitable.

I’ve bought my new costume in the sales in Sports Direct. £8. I have basic gym gear and trainers so am ready.

What are you all planning to do for exercise?
at December 27, 2017 No comments:

Motivation and the Mind 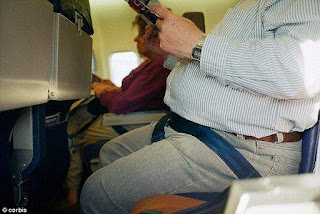 How much do you want to lose weight? If it’s not a priority, if it’s not in fact THE priority, there’s little chance of achieving your weight loss goal. Actually you might achieve it but you won’t keep it off. You need to want to achieve a healthy body weight for life – not for an event or in the short term but forever.

Spend some time preparing your mind. Talk to yourself – ok maybe not in public. Ask yourself how much does it mean to you? What are the advantages of being “thinner”. Will you be able to fit comfortably in your clothes. Will you have more choice of clothes to wear.

Will you feel more confident? One of my motivators was after moving to Ireland for three years we travelled back and forth to the UK. Have you ever, as a larger person tried to squash into a Ryanair seat? How lovely was it to sit down next to my neighbour, window, middle or aisle seat and have room to spare and no problems with the seat belt.

Try and remember a time you were either embarrassed or frustrated at being big. Make that thought your motivator.

Memories of a young Irishman 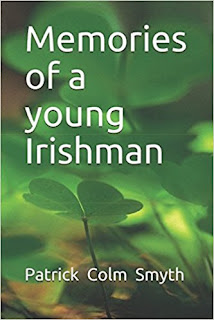 That Christmas morning we awoke earlier than usual under the watchful eyes of mother. “Mother of Perpetual Succour” that is. There was more excitement that morning than usual, even for Christmas. Father had to borrow next door’s alarm clock- one with a big bell on top and of course we were awake to hear it ring. As a dairyman, father could not enjoy the luxury of a lie-in, even on Christmas morning. Cows still had to be milked. But first, there was Mass. 6.15 a.m. The first Mass of Christmas.

That morning we all went. The excitement of getting ready by lamplight and setting out by moonlight on a cold frosty morning. Following the moon, which seemed to have replaced the star and arriving in a fairytale village, illuminated as it was by the only street lighting we had ever seen and basking in the light of the moon which had come to rest over the village Church. Entering the Church to the strains of Adeste Fideles being sung by a heavenly choir, we made our way to seats as near the crib as possible. But not father. Barely inside the door, dressed for work, head bowed and kneeling on one knee, looking for all the world like a shepherd straight out of the crib scene.

6.15 Mass was for us a novelty but not for father. He would be here next Sunday as he was last Sunday and all the other Sundays of his life. Mass ended and having visited the crib, we returned home in the early morning light. Father had already slipped silently away. Much later, having attended to his duties, he returned home as excited as any child who believed in “Santa Claus”. For him and mother this Christmas was special. After years of war, hardship and heartache, they had all their family together – all eleven of them. On that day, they felt that Our Lady had been listening and that all their prayers were answered.

Order my dad's little book on kindle  here and book here
at December 21, 2017 No comments:

Blood Cries Out by ooberfuse (HD) (in memory of Shahbaz Bhatti)